The opening ceremony of 2014 International Student Conference on Environment andSustainability (ISCES 2014) was held on 5th June, 2014, the World EnvironmentDay at Tongji University. ISCES 2014 was convened by the UNEP and TongjiUniversity, sponsored by Beijing Environment Foundation for Young Talents,Agricultural Bank of China, State Key Lab of Pollution Control and ResourceReuse, and organized by UNEP-Tongji Institute of Environment for SustainableDevelopment (IESD).

Thetopic of this year’s conference is “Ecological Civilization and GreenDevelopment”, which is in response to the theme of this year’s UN’s theme of WorldEnvironmental Day: Raise your voice, not the sea level and China’s theme of WorldEnvironmental Day: The Conference brought together around 400 students from 45countries. Students were divided into five subgroups, namely, SustainableEducation, Food and Health, Ecosystem and Climate Change, Green Development. Theywill engage in lectures, forum and field visits in the following five days andwork in groups to make a final presentation. During which they will betterunderstand and exchange views on the challenges and opportunities as well aspractices and theories of sustainable development. 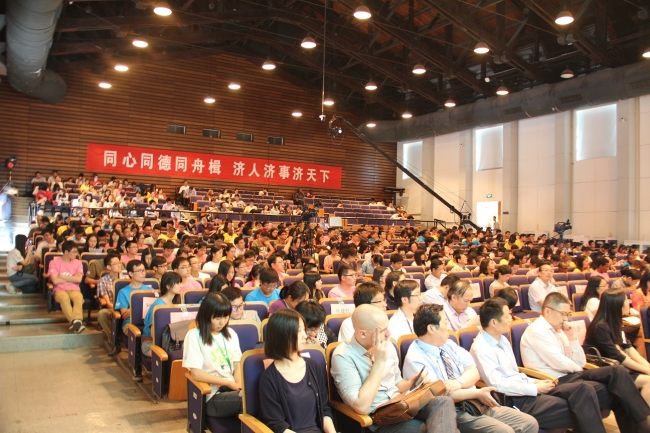 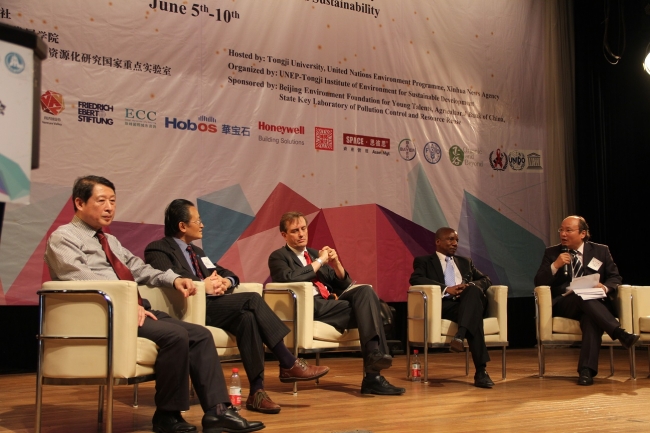 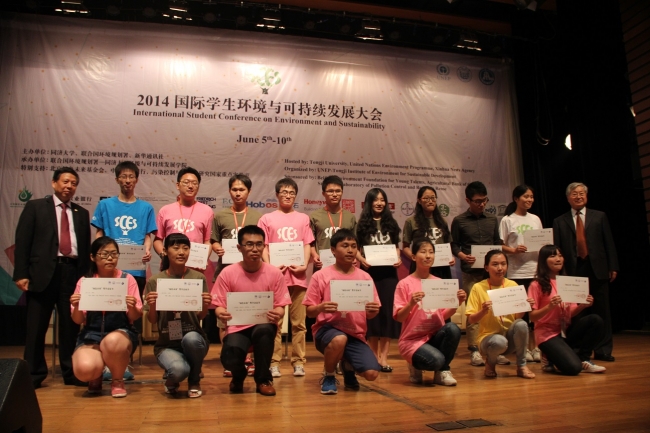